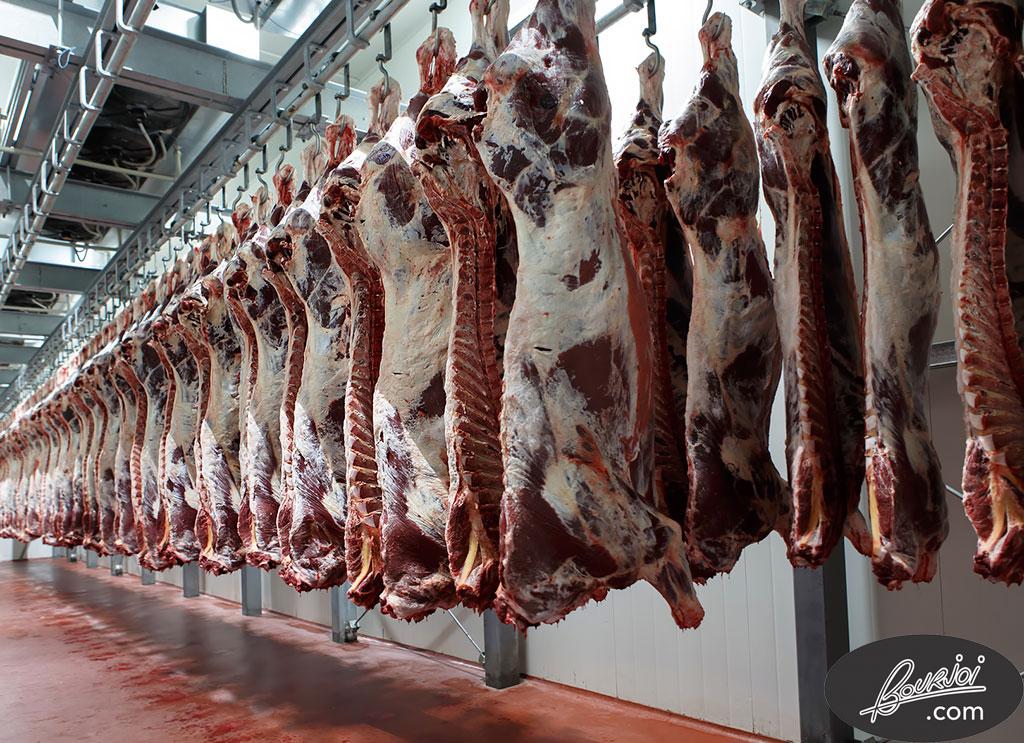 It is often difficult to find a restaurant that has a vegetarian menu in our neighbourhood. A place where there’s enough of a variety of choices that we aren’t quickly fed up with what they have to offer. Recently, Gaétane, my life partner, told me about the Touski Café on Ontario Street, near the Frontenac metro station.

I am a baby-boomer who remains as idealistic as I was in 1968 and also a vegetarian, since I read, over thirty years ago, Diet for a Small Planet, an essay by Frances Moore Lappé on the environmental utility of vegetarianism.

This does not mean that I am not naturally a carnivore like any other hunter-gatherer.

I see vegetarianism as a life choice and a moral obligation. 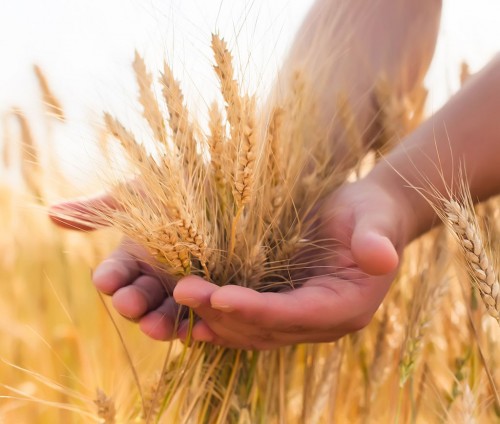 Anthropologically, a hunter-gatherer was one who, after hunting for a few hours, could easily get his hands on the animal protein that makes up other living organisms. For many years, this life substance was produced by other members of the animal kingdom, and it had to be compatible with our own, which is something Buddhists understood long ago. Every living thing is made up of living organisms that evolve naturally, just like the human organism.

For a long time, it was quite profitable to spend a few hours of physical activity in order to get one’s hands on several years’ worth of biological work.

For hundreds of generations, the vegetable protein that the hunter-gatherer farmer produced was much less profitable.

Tilling the earth, planting, weeding, tending, watering, harvesting, transforming and storing have never been simple tasks. Being bound to a sedentary lifestyle was the price to pay. At times, it meant a low calorie and protein intake.

Since then, we have multiplied into countless mouths to feed and we have invented the tractor. The tractor allows us to produce plant-based food much more easily than with the help of animals. We have also developed the science of agronomy and inherited farming techniques from hundreds of generations of experience, which renders the exponential growth of animal slaughter pointless. The permanent animal holocaust is neither economically nor socially viable. We must put an end to the carnage.

Producing meat and depleting the oceans of all their living creatures is extremely costly in terms of energy, natural resources as well as all kinds of infrastructure and means of transportation. Further, this is unworthy of a civilization that believes itself to be peaceful and reasonable such as our own.

The ways in which we feed ourselves can only progress toward vegetarianism, or even veganism, which is even better. This would allow us to multiply the number of farms and eventually cultivate a greater portion of the earth in order to kick-start the terraformation project that our planet sorely needs. Arable soil only covers 13% of the globe’s surface. Natural and industrial deserts, which are caused by industrialisation, are spreading. Agriculture is the only solution. Vegetarianism provides the momentum. Let us not forget that we aren’t scavengers who were designed to consume dead flesh in the long run. What effects do the toxins have on us, not to mention the hormones produced by the fear, anxiety and stress slaughter animals feel when they meet their horrific end? 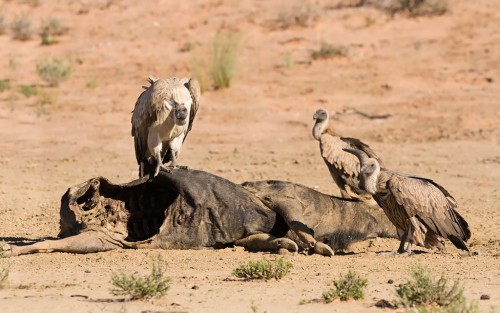 The Touski Café has several great qualities. It is owned and run as a natural collective. There is no divide between the owner and the worker. The ambiance is naturally pleasant. I found a newspaper entitled Hochelaga mon amour [Hochelaga My Love] lying on a table next to the entrance, which is in keeping with the spirit of the place.

I like finding a spot to sit, and as I enjoy the food, I listen to the animated conversations of the young patrons as they talk about their projects and ideas. I love to hear them share their passions that are filled with hope for the future. Even though they don’t currently run the world, there is no doubt that my generation will soon hand it over to them, and at that point, they will be ready to pick up the pieces. I hope they create another social model that is inspired by the Touski Café, which, thanks to its dedication to cooperation and vegetarian food, has chosen to live peacefully rather than acquire frantically.